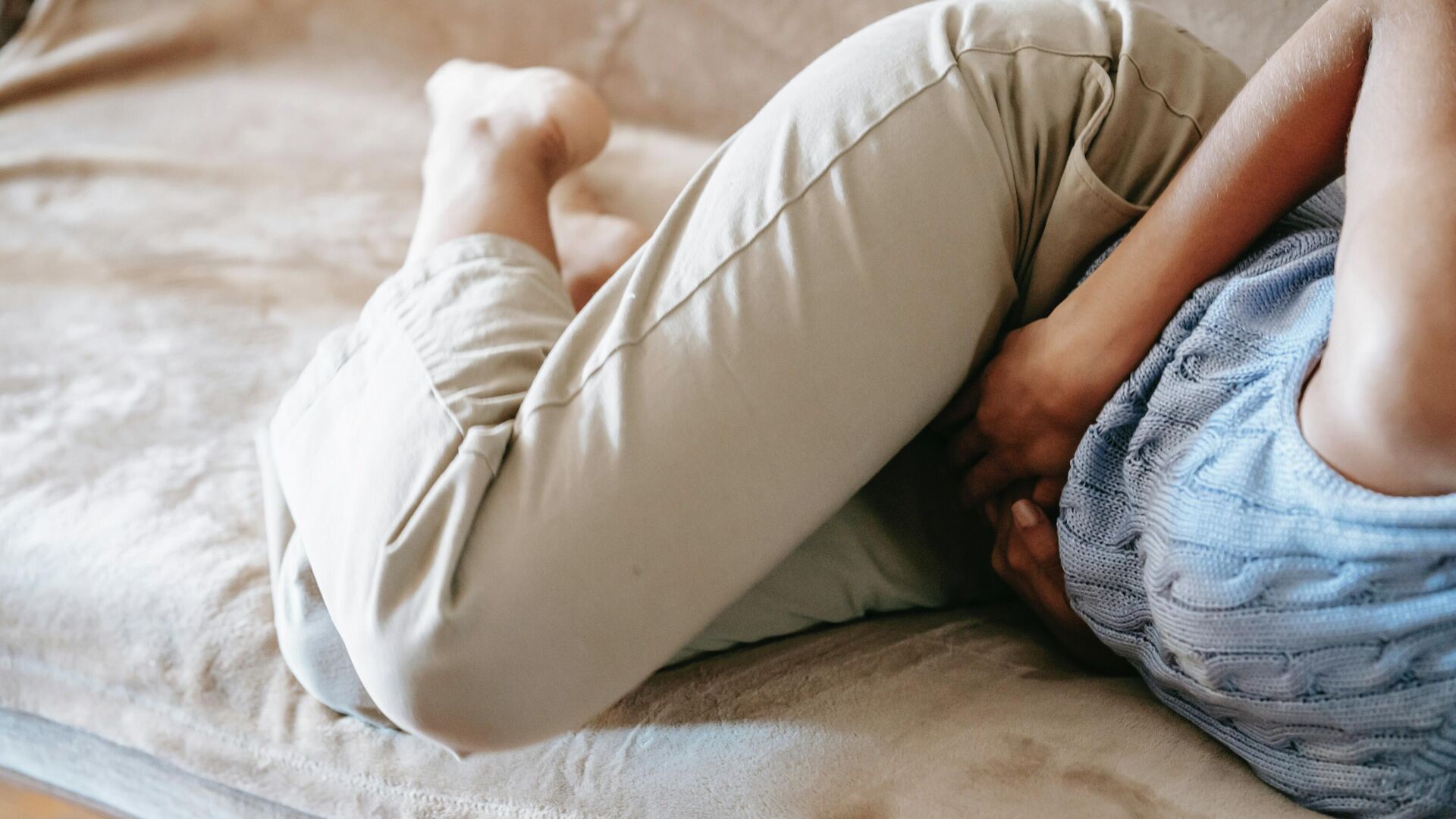 Chlamydial infection is also known as a silent infection

Chlamydia trachomatis infection is one of the most common sexually transmitted infections. It is especially common in young people aged 15 to 29 years. Data show that by the age of 38, one in three women and one in five men have been infected with chlamydia at least once.

The infection takes a chronic course. It is transmitted by direct contact with the mucous membrane, and in women, it remains mainly in the cervical canal, and in men – in the urethra and epididymis.

The infectious form of chlamydia is the so-called elementary body. These are round microorganisms, 300 nm in size, which, having penetrated into the cells of the cylindrical epithelium, pass into inactive forms by swelling, growth, and division in about two days. Thus, they can “sit” in the cell for a long time without destroying it (a chronic form of infection). When cells die, many elementary particles are released, causing purulent inflammation.

The incubation period for chlamydial infection in both men and women is difficult to determine. According to many authors, it ranges from three to seven days. Others believe it can be up to two weeks. It is generally accepted that a chlamydial infection develops within three weeks. Patients who already had a history of inflammatory processes of the genital organs show a shorter incubation period.

The infection may subside and reappear after an asymptomatic period of varying duration. For this reason, 40 to 70% of infected women do not have pronounced symptoms. Left untreated, the infection can lead to tubal infertility, ectopic pregnancy, preterm birth, and an increased risk of HPV infection due to impaired cell-mediated immunity by the chlamydial intracellular agent.

For this reason, the main way to prevent complications after urogenital chlamydia is effective screening. Less commonly, vertical transmission of the infection is possible – from mother to fetus (perinatal) infection, which can lead to conjunctivitis and interstitial pneumonia in the newborn. In about 85% of infected women and in about 40% of infected men, it is detected using screening tests.

Chlamydia trachomatis is unstable in the external environment, which requires rapid transportation of samples after they are taken to the laboratory for research. Cotton swabs or preferably Dacron swabs can be used for sampling, but without wooden tips.

Cervical swabs are suitable for collecting endocervical secretions and are preferred when used for antigen detection or indirect immunofluorescence tests. Clinical material for examination in women is discharge from the cervix and/or urethra. Vaginal secretions are not recommended for routine testing unless a highly sensitive molecular biological assay is used.

In men, urethral discharge taken from the anterior urethra is examined. The material for PCR analysis in men and women is the first portion of morning urine.

Serological methods are not suitable for diagnosing acute infections of the lower genital tract, since the humoral response becomes detectable 2-3 weeks after the onset of clinical symptoms.

NAAT – nucleic acid amplification tests are the most sensitive tests for confirming the presence of microorganisms. They are characterized by high specificity, comparable to the isolation of the pathogen. Unlike isolation methods, they are faster, more economical, and do not depend on the conditions of transportation of biological material. Most of the tests in this group are based on the polymerase chain reaction (PCR). Because of their benefits, they are considered the “gold standard” in diagnosing chlamydial infections.