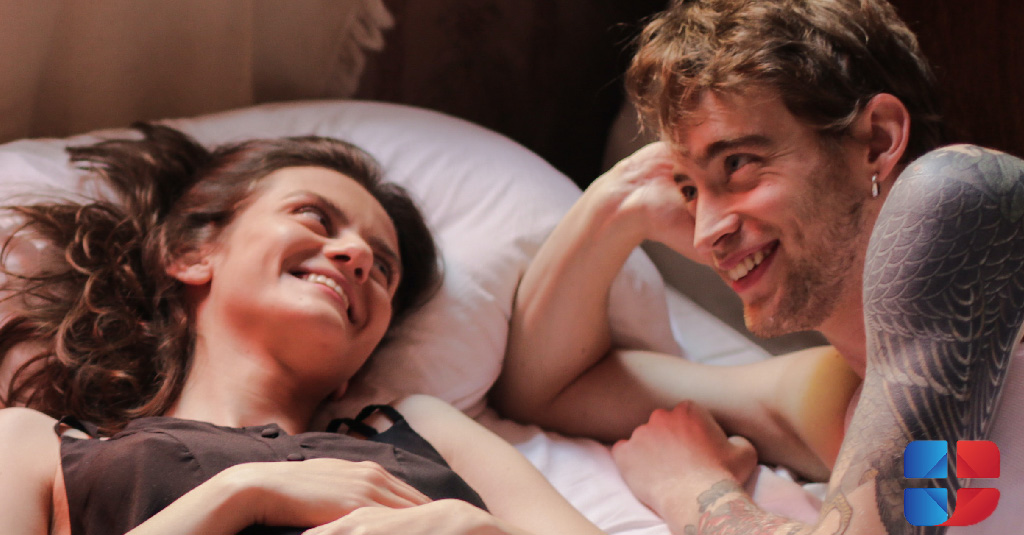 Venereology emerged as an independent branch of medicine in the 15th century, when syphilis became widespread in Europe. The reason was its transfer from the recently colonized continents. Due to the variety of clinical manifestations of this disease, all sexually transmitted infections were considered syphilis, which is why it was also called the “Great imitator”.

One of the most common sexually transmitted infections in developed countries is herpesvirus type 2 (HSV-2). It is isolated in up to 80% of samples that are tested for genital herpes. In the remaining 20%, herpes simplex virus type 1 (HSV-1) is isolated, which is the most commonly isolated cause of herpes on the lips. The incubation period for both types is 4 to 7 days after sexual contact with an infected person.

At the point of entry into the mucous membrane or skin of the genital organs (gland, foreskin, vulva, vagina, cervix, rectal mucosa, or skin around the anus), itching, tingling sensation occurs, followed by redness and the formation of grouped vesicles (vesicles), which gradually begin to ulcerate. Ulcers are round, superficial, and very painful.

A few days after the appearance of the ulcer, they begin to crust, which gradually falls off within 10 days. The inguinal lymph nodes (in the hip flexor area) may also respond – most often with mild enlargement and tenderness. It is important to note that if the sores do not heal within a few weeks, it is helpful to get tested for HIV.

Herpes infection is chronic. Viruses remain in a latent (“sleeping”) state in sensory nerves and are activated at different times, usually with a decrease in immunity. Another important fact is that an active infection of genital herpes is a contraindication for natural childbirth, due to the possibility of infection of the fetus when passing through the mother’s birth canal.

Genital warts have become an increasingly common problem over the past fifteen years. Their causative agent, the human papillomavirus, has become especially widespread in some economically developed countries and is of particular concern as a possible precancerous condition. Unlike most sexually transmitted infections, its incubation period is much longer, from 1 to 6 months after infection.

Initially, warts are small, soft, moist, pink, or red raised patches that grow and form what is known as a pedicel structure. Usually, they are located several in a small area and resemble cauliflower. They appear most often on moist and warm surfaces – under the foreskin, the furrow around the glans penis, in the opening of the urethra, vulva, vaginal wall, cervix, and rectum.

Another common sexually transmitted infection is trichomoniasis. About 20% of women of childbearing age get sick at some point. The onset is typical – abundant, frothy, green-yellow discharge from the vagina appears, accompanied by itching and inflammation of the vulva and perineum, and urination is difficult and painful. Many women are asymptomatic carriers long before they develop symptoms.

In men, the infection is usually asymptomatic. Some may have a rapid flow, burning when urinating, or frequent urination, more pronounced in the early morning. Possible complications are epididymitis and prostatitis.

Chlamydia is another common sexually transmitted infection that causes inflammation of the genitals and excretory system. This infection can occur in several ways. Most often, the bacterium actively multiplies, there are discharge and burning sensations during urination. The cervix also becomes inflamed. These symptoms appear 5-12 days after infection, and sometimes much later. In other cases, the pathogen multiplies slowly, but there are no obvious symptoms.

It is also possible to reproduce slowly, without external symptoms. The infection proceeds latently but can be activated at any time by other irritants. If not treated promptly, chlamydial infection can lead to inflammation of the fallopian tubes, which in turn can lead to infertility or problems during pregnancy.

Candidiasis, caused by Candida albicans, is another common sexually transmitted infection, but it is not the only mechanism. The infection can be reactivated during pregnancy, viral infections, after taking certain antibiotics, etc.