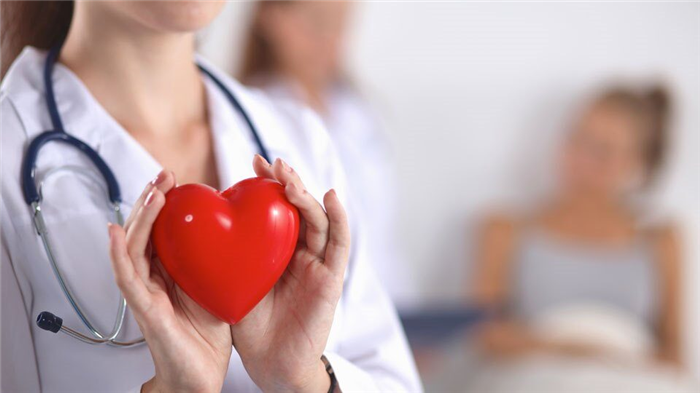 Intimate life after myocardial infarction how to be

It is widely believed that dying in bed in the company of a young beauty is one of the best ways to leave the world. On the contrary, according to some new research, having sex has a beneficial effect on people with heart problems. According to a study by an Israeli team, making love more than once a week after myocardial infarction increases patients’ chances of survival by as much as 27%.

A balanced and moderate diet, avoiding salt, quitting smoking, following a sports program, and other – recommendations after a heart attack are not the simplest, but important. Doctors may soon have to add to this list a much more pleasant piece of advice: a regular sex life.

The American Journal of Medicine published a study showing that patients with acute myocardial infarction are more likely to survive the next two decades if they make love more than once a week.

The Israeli team, which conducted the study for more than 20 years, followed 1,120 patients under the age of 65 who suffered a heart attack between 1992 and 1993. After the incident, 42% of patients reported that they returned to intercourse more than once a week, while 6% of them stopped them completely. When patients were asked the same question 13 years later, the proportion who were sexually active dropped to 21% and the abstinence rate rose to a whopping 27%.

The experts clarified that the most common reasons that respondents explained abstinence from intimate life after 13 years were the absence of a partner and non-cardiac health problems.

Heart attack: sex life as a key to survival

47% of the participants died during the 20-year study. The authors studied the files of other patients and came to an interesting conclusion – people with a regular intimate life had a 27% lower risk of death than those who had a more modest or no sex life.

In any case, the mentioned “activists” were younger than the others. Their average age was 49 years, while the average age of the rest was 58 years. In this line of thought, younger age is also a protective factor with which sexual activity is also associated.

The impact of a heart attack on intimate life

It is not always easy and logical for a patient to completely restore sexual life after suffering cardiovascular disease. First, he will have to cope with the fatigue or depression associated with the experience and discharge from the hospital. Fear of provoking another heart attack very often burns the desire of the patient or his partner. However, large-scale studies show that these concerns are rather unfounded. In fact, only 0.016% of sudden deaths in women and 0.19% in men are associated with this type of activity.

And if the couple manages to overcome their fears, they will have to face the side effects of some of the medications they are taking. Some of them can cause erectile dysfunction, vaginal dryness, or decreased libido.

Restoration of intimate life after a heart attack

The key to solving the problem is known but rarely used – communication. Gestures of tenderness and caress help restore self-esteem and, accordingly, libido.

In addition, it is important that the patient follows a cardiovascular adaptation plan. Like other types of physical activity, intimate activity should be introduced gradually and in consultation with the attending cardiologist. It will also help when you experience adverse drug reactions that make it difficult to adapt in that direction.

With heart problems, erectile dysfunction often remains in the background for the patient, but their negative impact on the quality of life should not be completely ignored.

When trying to restore intimate life, the patient must observe the following rules: