MEMF » Condoms are dangerous if you are lactose intolerant

Condoms are dangerous if you are lactose intolerant 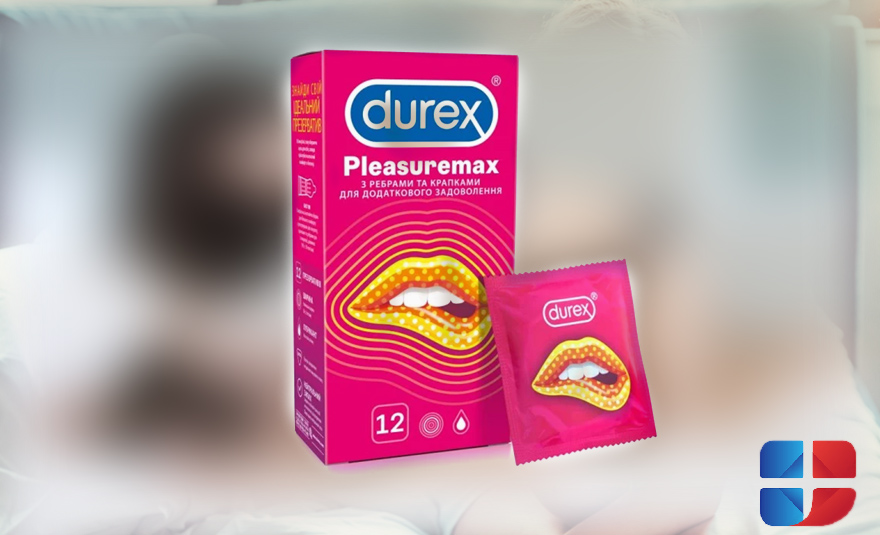 People with lactose intolerance generally avoid milk, cheese, and ice cream. However, it is now clear that this condition can also affect our sex life.

Latex, which is often the main ingredient in condoms, is often processed with casein, which is a milk protein, according to Maggie Ney of the Women’s Clinic at the Akash Center in Santa Monica, California.

She explains that casein is not toxic unless we are allergic to milk. However, many are surprised to learn that there are dairy products in condoms. They can pose a potential threat to those suffering from lactose intolerance, as casein is easily absorbed, including by the vaginal walls, and enters the bloodstream.

According to Sherry Ross of California, a gynecologist and women’s health expert, although people with lactose intolerance can react to latex, this is not known in the medical community. A more likely scenario, he says, is the woman’s reaction to the latex itself.

A latex allergy is often similar to a yeast infection. Typical symptoms include swelling in the vaginal area, redness and soreness. Therefore, often this type of allergic reaction is not immediately diagnosed. It’s also hard to tell if the casein in condom latex is really the cause of the problem.

If we are allergic to milk and are worried about using latex condoms, it is recommended to choose polyurethane condoms.

If a reaction occurs after using a condom, you should consult a doctor to find out the cause.