MEMF » Condoms – do they have any side effects?

Condoms – do they have any side effects? 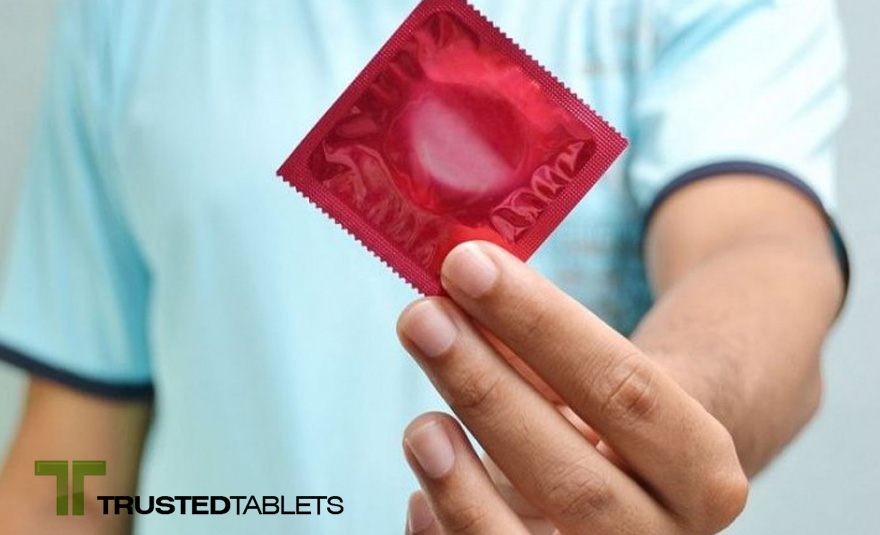 The condom, in addition to protecting against sexually transmitted diseases and unwanted pregnancies, can also lead to undesirable consequences that affect health.

Most condoms are made from latex, which comes from rubber trees. According to the American Academy of Allergy, Asthma and Immunology, some people are allergic to rubber protein.

This allergy is rare, and its symptoms can vary in appearance and severity. These include sneezing, runny nose, rash, itching. The symptoms of wheezing, edema, dizziness worsen. Victims are advised to use synthetic condoms.

In some cases, latex allergy can even trigger anaphylactic shock. These condoms are also incompatible with most lubricants.

Condoms have been proven to be very effective against HIV. They also reduce the risk of contracting other dangerous infections, such as syphilis, gonorrhea, human papillomavirus, chlamydia.

However, they do not provide protection against sexually transmitted diseases, which can be transmitted through the skin in the groin. Such an eloquent example is infection with scabies (scabies) and molluscum contagiosum. Molluscum contagiosum is a skin disease that can be contracted by touching personal linens or bedding. The rash appears about 7-10 days after infection. The places where it is observed most often are the wrists, torso, neck, chest, abdomen.

Keep in mind that although condoms reduce the risk of contracting genital herpes, they cannot protect every part of the body through which the virus can be “transmitted”.

Using a condom during intercourse can only provide 98% protection against unwanted pregnancy. Data show that when used incorrectly, pregnancy occurs in 15 cases out of 100.

Expired condoms can break during sex.