MEMF » Contraceptives or when their use may be ineffective?

Contraceptives or when their use may be ineffective? 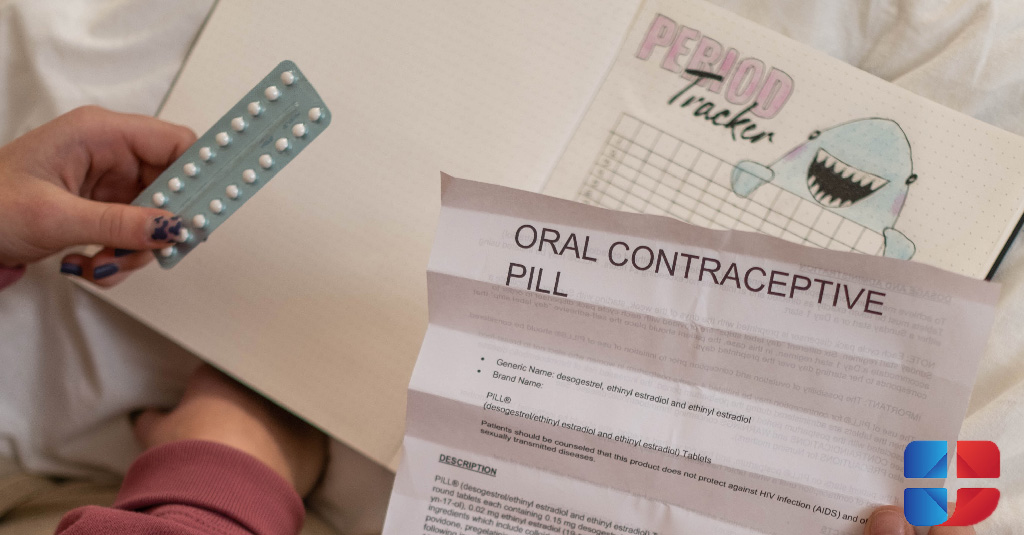 Contraceptives are oral contraceptives that, when taken correctly, successfully prevent unwanted pregnancy in more than 99% of cases. However, there are many possibilities in which their use may not be effective.

What are the most common mistakes that reduce the effectiveness of birth control pills?

1. Improper use. Oral contraceptives are effective only when they are taken correctly – every day, at the exact time. What happens when you skip a pill? If a new package starts with this pill or it is from the first week after the placebo pills, the risk of pregnancy increases significantly. Only when taken from the first week, do hormones block ovulation. In case of delayed menstruation, it is necessary to use another method of contraception (for example, condoms) to achieve 100% protection against unwanted pregnancy.

If you miss a pill from the middle or end of the package, the risk of pregnancy will be lower, since ovulation is already suppressed, but still “remember this” and take the necessary additional precautions.

2. Vomiting. Frequent vomiting can reduce the absorption of active substances, thereby reducing the effectiveness of contraceptives. If vomiting occurs within 2 hours after taking the pill, it is very likely that the hormones have not been absorbed by the body. It is necessary to take a new tablet from the package. With frequent vomiting as a result of infection, the use of contraceptives is ineffective and it is necessary to use another method of contraception. Single vomiting that occurred more than 2 hours after the last intake does not affect the absorption of active substances.

4. Drugs that are inducers of enzymes accelerate the metabolism of other drugs taken in combination with them. Thus, they cause faster excretion from the body and reduce their effect. These drug inducers that reduce the effectiveness of oral contraceptives include:

5. Grapefruit. Eating grapefruit or grapefruit juice can reduce the effectiveness of birth control pills since they are also enzyme inducers. Of course, this will happen with regular consumption of a large amount of this citrus.

6. Protease inhibitors. These are drugs that are used to treat AIDS patients. It has been found that some of the drugs used in antiretroviral therapy reduce the effectiveness of contraceptives, such as nevirapine.

7. Modafinil. This medicine is used to treat narcolepsy (excessive daytime sleepiness) and sleep apnea. It has been found to reduce the effectiveness of oral contraceptives.

8. Medicines, dietary supplements, and teas with laxative effects. In addition to stimulating intestinal motility and cleansing the body of toxins, laxatives can interfere with the action of contraceptives, causing their elimination.

It is obvious that the effect of contraceptives depends not only on strict control of intake but also on their combination with many other medicinal and herbal remedies. In order to avoid surprises, before taking the next medicine, a consultation with a doctor would give clarity to the matter and calmness.