MEMF » Do women suffer from a drop in libido?

Do women suffer from a drop in libido? 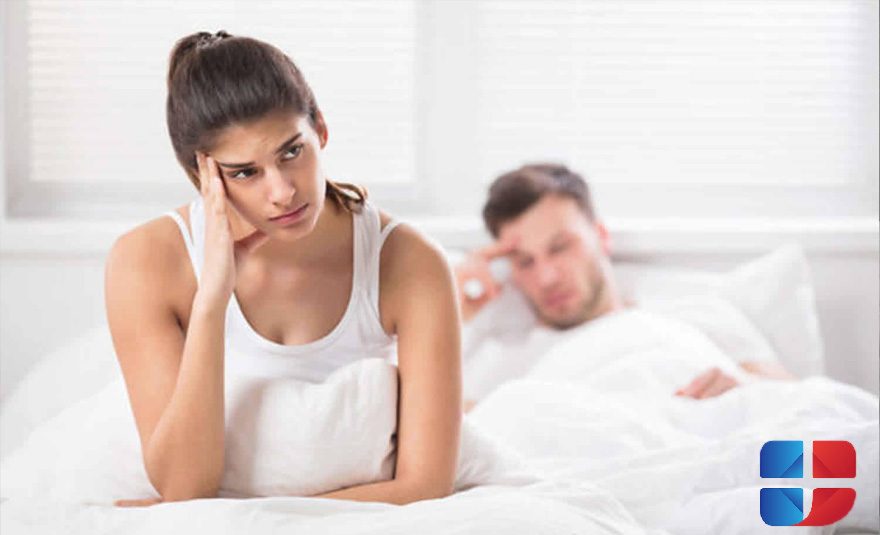 Loss of sexual interest is the most common sexual problem among women. Although scientists have found that loss of interest in sex is common among women, there has been little research on what motivates women to seek help for this problem.

Women who have recovered from sexual dysfunction are also little known.

The research team interviewed 17 women who were referred by the Cabrini Medical Center (Melbourne, Australia) for specialist evaluation and possible treatment. The interviews were conducted before the doctor’s consultation, and the women talked about their sexual problems and the reasons why they wanted to visit the clinic.

Patients describe that they are not attracted to their husband, that they do not feel attracted to him. The older participants also reported psychological distress, stating that they did not want to have sex but were also frustrated by their reluctance.

Concern about the adverse effects of lack of sexual interest on relationships with one’s sexual partner. Although most women appreciate their partner’s support for worrying about the negative impact of their sexual problems on intimacy, they still seek competent help.

This category includes participants who worry that their marriage will fall apart due to lack of sexual intimacy with a partner or, according to friends who are sexually active, feel that something is wrong with them.

Many women talk about “lack of hormones in the body.” They know that their feelings of non-sexuality are caused by the drop in hormone levels during menopause. They should be told that the body is still functioning, albeit at a slower pace.

The women in this study faced significant personal barriers to speaking up about their concerns. It’s hard to talk about intimacy, and these women deserve respect. We owe it to them and other women (and men) who do suffer from this problem to help improve the quality of their sex lives.”