MEMF » Elongation and thickening of the penis

Elongation and thickening of the penis 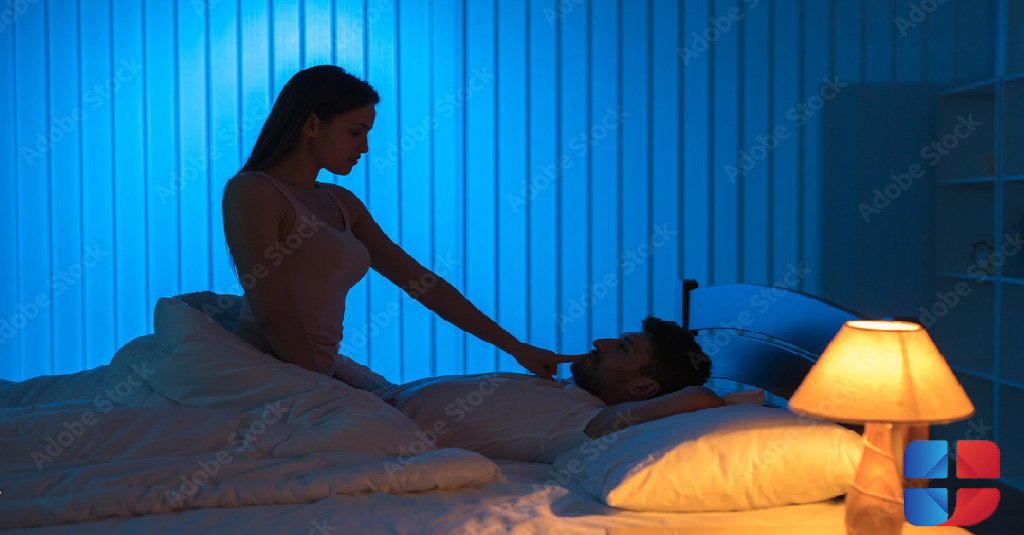 Penile enlargement plastic surgery, also known as phalloplasty, is a procedure aimed at permanently enlarging the penis. Men are interested in this procedure for physical and psycho-emotional reasons. Usually, the goal of patients who have undergone surgery is not only to increase their confidence and self-esteem, but also to solve problems related to their sex life, such as fatigue or impotence.

What is an operation?

Penis elongation is possible due to the fact that not a small part of it is hidden inside the body. The surgical technique used to lengthen the male penis involves a 4-6 cm incision in the crease between the penis and the body. The essence of the procedure is precisely this – a part of the penis body is extracted. During penile enlargement surgery, the ligament connecting the penis to the pubic bone is partially cut. In this way, up to 5 centimeters are added to the length of the penis.

To thicken the penis, the most preferred method is the introduction of its own adipose tissue (lipofilling). It is taken by liposuction, treated in a special way and injected into the body of the penis. In this way, the desired penis enlargement is achieved, such as diameter and aesthetic shape. However, this method is not permanent, since adipose tissue is absorbed by the body and its effect disappears. The worst option is that the adipose tissue remains in the form of lumps (pseudolipes), which strongly deform the penis.

For a good result and the most natural appearance, the correct injection technique is of the greatest importance.

Injections of silicone and paraffin into the penis are categorically unacceptable and prohibited. This can lead to irreversible damage to the genital organ, since the removal of these substances is impossible, and they lead to chronic inflammatory processes.

What to expect after surgery?

Full recovery is expected within 30-90 days after surgery. The connective tissue formed around the penis increases its strength until the 6th month after surgery. If possible, control inspections are carried out every 30 days.

The angle of erection after surgery may decrease, and the erect penis may be directed downward.

Sexual intercourse is uncomfortable and unstable – after the wound is completely healed, a man may notice that his penis is not as stable as before. This is because the function of the tendons is to hold the penis in the desired position. In a relaxed state, this is not a problem, but in a state of erection, the penis has no support and moves quite freely. This increases the risk of fracture during sex.

Sensitivity may be reduced if important nerves are accidentally touched during the operation.

An unattainable erection or a painful erection is possible.

Penis enlargement involves surgical elongation or thickening of the organ. The procedure is a solution to emotional and pathological problems in men.