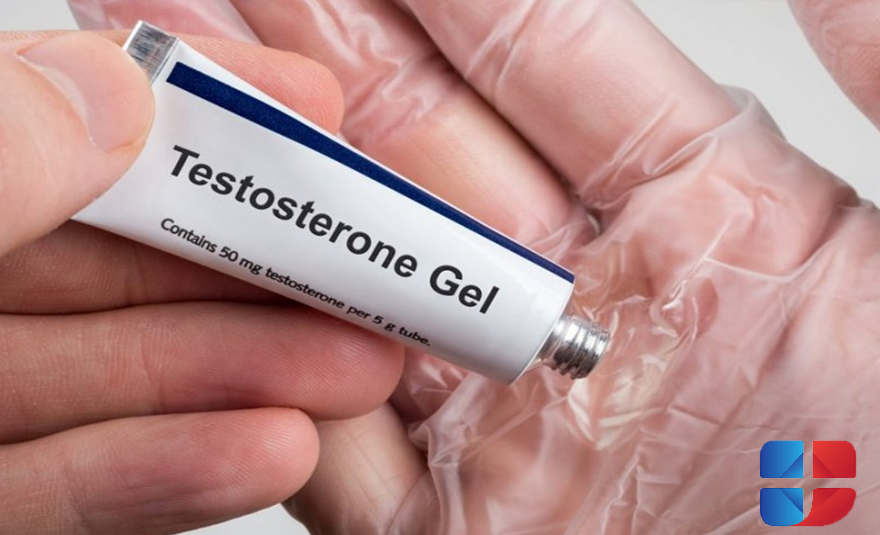 The study involved 470 men over the age of 65 who suffer from low testosterone levels, and low desire for sex, and who have women who are ready to have sex at least 2 times a month.

Half of the participants took a testosterone gel for 12 months, while the rest took a placebo gel. Several times during this year, participants reported their desire for sex and related activities.

Participants in the first group showed an increase in blood testosterone levels from 234 ng/dl to 500 ng/dl, which is normal for men aged 19 to 40 years. Participants who took a placebo had no change in hormone levels.

The experts did not identify specific characteristics in men that could be associated with the likelihood of responding to treatment.