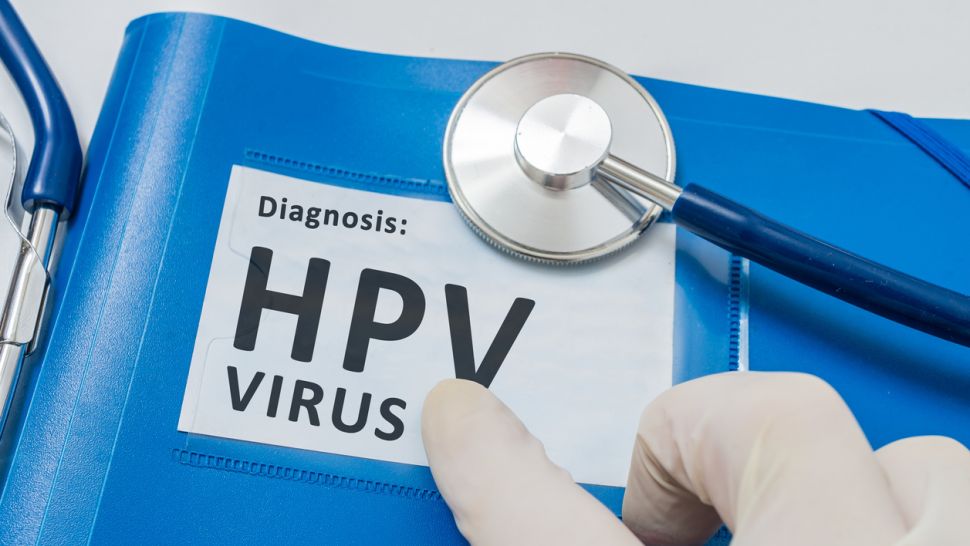 According to statistics, approximately 60% of women have encountered the virus at least once in their lives. In most of them, the infection is transient and the epithelial cells are cleared within 6 months to 1-2 years. Data from various studies show that in 3 to 10% of women infected with the virus, its elimination is not achieved, the infection persists and carries a high risk of cell transformation into cancer.

The cytological method is widely used for preventive examination, but its sensitivity provided it is used independently, is relatively low (67-85%). DNA tests are gradually replacing smears as the main method of preventing cervical cancer.

Currently, there are two main approaches to the diagnosis of papilloma viral infection. One of them is polymerase chain reaction (PCR), a sensitive and specific method that detects the minimum number of viral particles in the test material. It also allows typing — the establishment of the serotype of the virus.

The chemiluminescent method reports the presence or absence of a clinically significant infection without the need for virus genotyping.

In situ hybridization makes it possible to detect viral DNA in the nuclei of infected cells using an electron microscope. It has a lower sensitivity than the two aforementioned tests because it shows a higher cross-reactivity between the individual types.