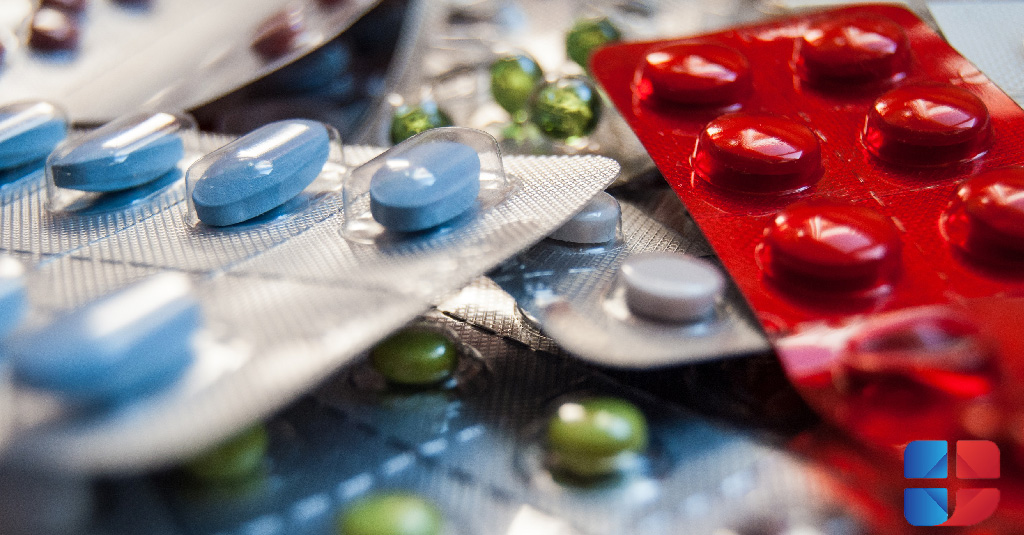 Types of contraception. Which ones are suitable for my case?

There are many methods of hormonal contraception, the most famous of which are:

Contraceptives are one of the most commonly used forms of hormonal contraception, combining high efficiency with regular and correct intake and a convenient method of use. They reduce the risk of pregnancy to 1-2%, get rid of dysmenorrhea, improve the condition of acne, and reduce the risk of ovarian and endometrial cancer.

Oral contraceptives contain synthetic sex hormones – estrogens and progestogens. Depending on their content, there are several types of contraceptives:

Progestin acts on the hypothalamus through a negative feedback loop, causing a decrease in the secretion of gonadotropin-releasing hormone. This leads to a decrease in the secretion of follicle-stimulating (FSH) and luteinizing (LH) hormones by the adenohypophysis. The lack of follicle-stimulating hormone blocks the maturation of follicles in the ovary, which in combination with reduced secretion of the luteinizing hormone causes inhibition of ovulation. Another mechanism of action of combined contraceptives is associated with an increase in the viscosity of mucus in the cervical canal, which creates a kind of “plug” and restricts the access of sperm to the fallopian tubes, where fertilization occurs.

Blocking implantation of the zygote into the uterus due to thinning of the endometrium is also a possible mechanism.

Combined contraceptives, in turn, can be divided into several subspecies:

How to use: combined contraceptives are available in packs of 28 or 21 tablets. The package of 28 tablets includes 21 tablets containing estrogen and progestin, and 7 tablets containing no active substances (placebo tablets). There are 21 tablets in the package, all containing estrogen and progestin, and after a 21-day cycle, there is a break of 7 days, which coincides with menstruation. It is extremely important to take birth control pills at the same time every day! If the pill is missed on any of the days, it should be taken as soon as you remember about it.

2. Contraceptives containing only progestin. – the so-called “mini-pill”. The main mechanism of their action is a thickening of cervical mucus and thinning of the endometrium.

Contraceptives containing only progestin can be taken by women who are sensitive to estrogen, nursing women, as well as those who smoke and are prone to cardiovascular diseases. There are no such drugs in Bulgaria yet.

3. Extended–cycle contraceptives – these contraceptives contain estrogen and progestin and are taken for 84 days (12 weeks), followed by 1 week of taking placebo pills that do not contain hormones. The result of taking them is to limit monthly bleeding to 3-4 times a year.

There are different types of contraceptives, the choice of which should be made after consultation with a specialist. The most commonly used combined contraceptives are a simple and convenient method of successful contraception, but their use should be regular and controlled. Although they protect against unwanted pregnancy, oral contraceptives do not prevent the spread of sexually transmitted diseases.