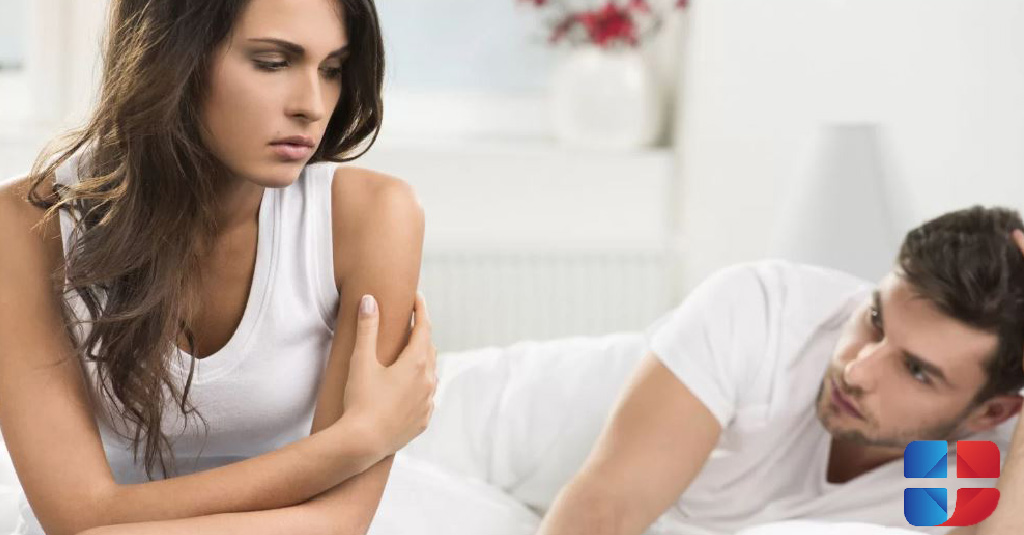 The addition of certain minerals and vitamins has been linked to improvement in premature ejaculation. One such suspect micronutrient is zinc, which has been linked to sexual dysfunction and also plays a role in male fertility. A study published in the International Journal of Molecular Sciences found that zinc levels in the seminal fluid of men with infertility were reduced. Exogenous zinc supplementation has been suggested to increase serum testosterone levels and improve erectile dysfunction. There is no direct study that links zinc to improvement in premature ejaculation, but it has been suggested to improve it.

Magnesium is another mineral associated with normal sperm production and reproductive health. A study published in the Asian Journal of Andrology suggests that low plasma magnesium levels are a contributing factor to premature ejaculation, suggesting that this mechanism is associated with increased muscle tone in areas associated with ejaculation. Getting enough magnesium through food or supplements reduces premature ejaculation. Calcium, copper, manganese and selenium are other micronutrients that have been linked to overall male sexual health and fertility, according to a study in Reviews of Environmental Health.

Another method of combating premature ejaculation is the topical application of creams and ointments containing local anesthetics from the lidocaine group, which reduce local sensitivity of the penis and prolong sexual intercourse. Traditionally, they are applied about thirty minutes before sexual intercourse and washed off well with water five minutes before. However, a decrease in local sensitivity can make it difficult to get an erection.

According to some studies, various types of pelvic exercises improve muscle tone associated with the mechanism of ejaculation and improve premature uncontrolled ejaculation. One such exercise is to assume a sitting or lying position without pressure on the perineum, in which the musculature associated with the control of urine flow is voluntarily contracted and held for five seconds, then again paused for five seconds, the exercise is repeated ten times. for one session. Two or three sessions are carried out daily.

The use of condoms, especially thicker ones, as well as condoms with a local anesthetic inside, also improve premature ejaculation, as do topical creams.

In conclusion, it can be said that premature ejaculation is not a phenomenon requiring medical attention, but it occurs in almost half of men at one stage or another in life. It is more characteristic of adolescence with the knowledge of one’s own sexuality and the first sexual intercourse. In a more advanced stage, this is associated with neurogenic stress and arousal and is temporary.