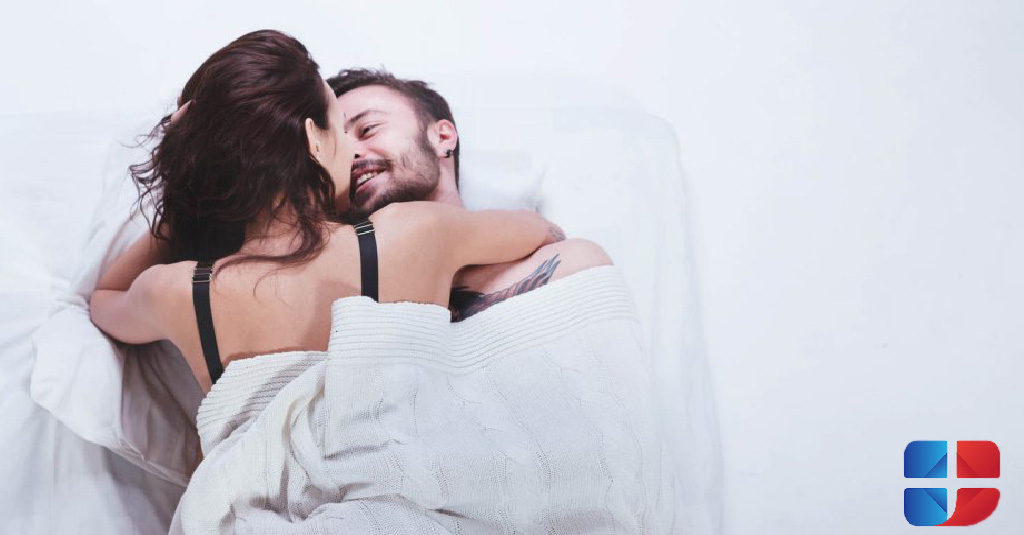 Sexual relationships promote greater engagement and productivity in the workplace.

Sexual relations create a good mood and make a person more purposeful and ambitious in work. Its performance also increases.

The study shows the relationship between sexual relations at night and employment at work the next day. During the study, 159 full-time women were interviewed for two weeks. The survey asked questions about their sexual activity at night and their productivity at work the next day. The results showed that the day after sex, the participants were more cheerful and happy, but also experienced greater satisfaction and involvement in work. They also reported that the next day they felt better and concentrated.

Dr. Martha Lee, a sexologist, explains why sex affects a person and his work so much. According to her, people who have sex every day are more creative. This is due to the fact that oxytocin, which has been found to improve cognitive abilities, promotes human creativity.

The second reason she cites is that sex stimulates the immune system. People who have sex regularly have higher levels of antibodies that protect the body from germs, bacteria, and viruses. Thus, a person is less ill and more efficient.

According to a study conducted by the University of Oregon, employees who have healthy relationships and regular sex life are happier and more involved in their work. The researchers found that those who had sex frequently had an increased good mood for 24 hours, which was also the reason for job satisfaction and taking on all the obligations in it.