The most common male prostate problems 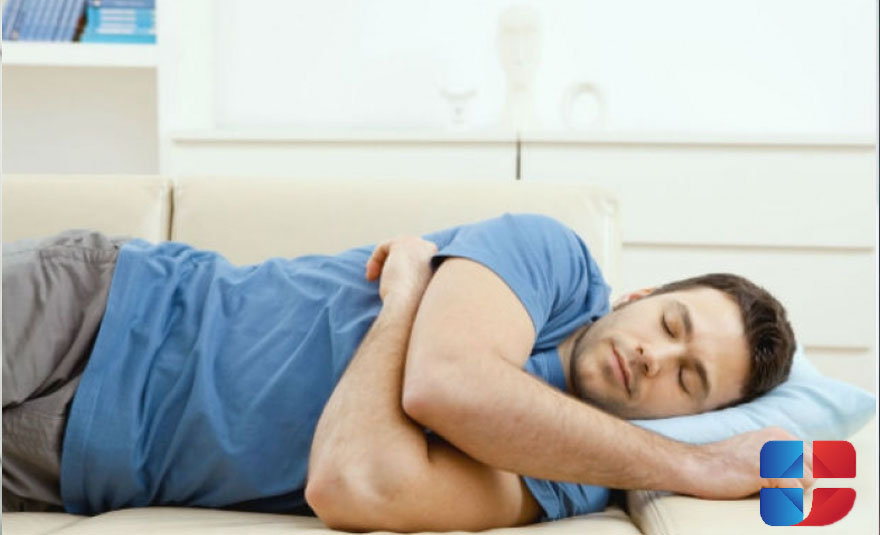 The prostate is a gland that surrounds the passage that drains urine through the male penis, the urethra. The walnut-sized gland produces a significant portion of the seminal fluid containing sperm. The prostate also controls the release of urine from the bladder. Violations in its functionality, respectively, affect the male body at two levels – urination disorders and sexual disorders.

Prostate problems are most often caused by two main forms of the disease. One case, most common in men, is an enlarged prostate. The disease is a benign growth of the glandular parenchyma. The second most common disease of the prostate – is prostatitis .. This is an inflammation of the parenchyma of the gland, which can be acute or give constant and recurring symptoms – chronic prostatitis. It usually develops after the invasion of bacterial pathogens into the region of the gland.

Prostate enlargement is the most common problem in men over 45 years of age. This type of disease usually debuts with a very characteristic clinical picture that almost every adult male has encountered. In addition to ejaculatory disorders, disorders may include difficulty or inability to urinate. Problems with normal urine output are due to the presence of a narrowing of the urethra, which does not allow to complete and accurate empty the bladder, the remaining drops after urination, or repeated urination at frequent intervals due to incomplete emptying of the bladder.

According to statistics, almost 505 men under the age of 50 suffer from this disease, and at the age of 80, statistics show that the disease covers 90% of men.

Prostatitis, the next most common disease of the prostate, occurs in younger men and is more common in those who are more sexually active. Often, its symptoms resemble those of an enlarged prostate, but sometimes inflammation of the gland does not necessarily occur with an increase in its volume. Acute inflammation of the gland – acute prostatitis – can develop with high fever and back pain. Chronic prostatitis, on the contrary, gives milder symptoms, but they are much more common in the developmental stage of the disease since the disease often goes into periods of exacerbation. The most common disorders in chronic prostatitis are the discharge of a pathological mixture from the urethra, sexual dysfunction, and painful ejaculation.

A characteristic of inflammatory diseases of the prostate gland is that the infection can very quickly reach the testicles and the epididymis – these are the ducts through which the seminal fluid from the testicles enters the large vas deferens in the body of a man. Also, with inflammation of the prostate gland, the infection can be transmitted to the bladder, leading to the appearance of cystitis or urethritis. Other most common complications are associated with mechanical compression of the urethra by an enlarged prostate. For this reason, it can cause urinary retention in the bladder or increase the risk of urinary stones.

What are the most common symptoms of both types of inflammatory diseases?

In acute prostatitis, the most common symptoms are associated with infection and intoxication of the body. In this order, the problems associated with burning during urination, frequent and difficult urination, fever and chills develop. Low back pain is another common complaint and some patients complain of pain behind the testicles in the scrotum.

Chronic prostatitis, on the other hand, is characterized by frequent and difficult urination. In some cases, pain may develop in the penis or in the genital area – around the testicles. Painful ejaculation is also a common symptom, but in some patients, in addition to pain during ejaculation, there is blood in the semen. Sexual function is the next most commonly affected. Many men develop chronic epididymal infections, which in turn puts them at risk of infertility.

Why does this happen, according to scientists?

Scientists have not yet found a completely clear and precisely proven reason for the development of prostate hyperplasia. A likely hypothesis is that in men aged 40-45 there is a strong hormonal imbalance, which is associated with a decrease in testosterone production. This, in turn, gives testosterone derivatives an advantage in spreading throughout the body, which in turn causes the growth of the parenchyma of the gland and, accordingly, the appearance of typical symptoms of the disease.

Prostatitis, on the other hand, often develops after a urinary tract infection or bladder infection that spreads to the prostate gland. The infection is sexually transmitted and can damage the testicles and epididymal tubules, as well as be transmitted to a sexual partner during intercourse.

Treatment of this type of disease is carried out after making the correct diagnosis. The method of examining the prostate gland is called a rectal smear. The doctor palpates the prostate through the rectum and determines its density and consistency. When an enlarged prostate is found, some smooth muscle relaxants such as prazosin and terazosin are prescribed. And for infections and inflammatory diseases involving the prostate gland, antibiotic therapy is the safest and should not be delayed due to the risk of subsequent damage to both the testicles and appendages and the sexual partner during intercourse.